October 8, 2015 Defending the Cause: The Importance of Community 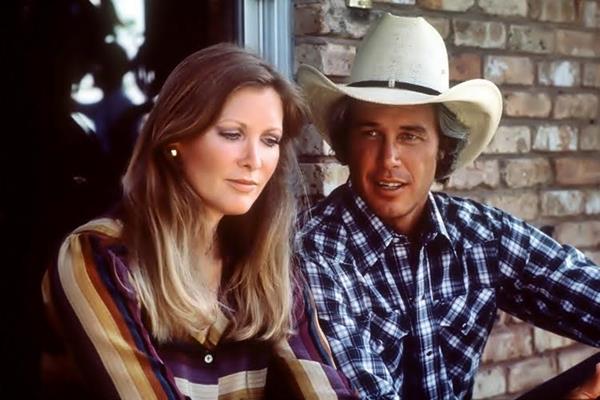 Right: Susan Howard, advocate and donor
(on the set of Dallas)

“Let us hold fast the confession of our hope without wavering, for He who promised is faithful; and let us consider how to stimulate one another to love and good deeds, not forsaking our own assembling together, as is the habit of some, but encouraging one another; and all the more, as you see the day drawing near.” Hebrews 10:23-25 NASB

Susan Howard is best known for her eight years as Donna Krebbs in the prime-time soap opera Dallas. She was born and raised in Marshall Texas, the ideal place to grow up as a child; it was a town where the sense of community was strong and family life stronger. Susan fondly remembers pastors, teachers, neighbors and family members who were intentionally involved in raising children in Marshall. These leaders modeled and taught the value of community to the extent that Susan’s childhood community is as close today as it was when she was growing up. Community, like family, knits people together; allowing them to rely on one another and lift one another up in good times as well as bad.

Community and family have long been the backbone of America. Author George Packer points out that there was an unspoken contract in the United States that ran from about the 1930s through the 1970s: People traded some constraints on personal freedom for security and forward social movement, a goal of making sure the next generation would do better than the last. From the 1970’s moving forward the social shift became more about personal freedom and gratification and less about caring for others.

Susan pointed out that this shift began with President Johnson and some of his social reforms, which slowly began dismantling community and personal responsibility. During this time when fathers abandoned their wives and children the government boldly stepped into the space and assumed his responsibilities. Without being held responsible for their families, many men went on to form new families leaving the children of their first marriage fatherless. This social allowance for the abdication of responsibility had both social and familial consequences.

The new American community of self slowly began to eat at the fabric of society. Where communities used to be places of care and reliability they are largely now places of strife, indifference or despondency. As our communities fall into disrepair, so the family too is suffering these effects. Where the nuclear family of mother, father and children used to be the rule it has now become the exception. We live in country that is slowly losing sight of its former self and each year it looks less and less like the land of opportunity.

When reminiscing on the decline of traditional family values in the United States, Susan remarked “It’s tragic, just tragic. As a country we have lost the wonderful innocence that comes from growing up outside and not in front of televisions, video games and cell phones.” The ability to play outside is just one small example of the change in our sense of community. Where children used to gather outside and safely play until sunset, they are now shuffled between school and home for their “safety.”

This is not to belie the dangers in society, but to help explain what it means to be fatherless in America. In order for a single mother to make it to work on time she gathers the kids and drops them off at school for the early morning program. The children are fed and given quiet activities. School follows with limited recesses and many schools having limited physical education classes. After school Programs mirror the morning programs, allowing mom to work longer. By the time the children are home it’s time for dinner, homework and bed. There is the occasional hour the boy can spend outside, but video games are more convenient for mom so she doesn’t have to constantly look for him. Our modern community robs children of being children in community outside of the school system. 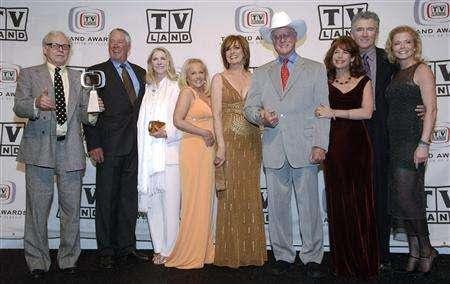 Most fatherless boys grow up in communities in which no one is holding their father accountable for being vital in their children’s lives. In many ways our society rewards these men by stepping in and taking over their responsibly. These same boys slowly become even more selfish than their peers because they learn that caring about themselves only keeps them from being emotionally hurt. When they reach the teenage years they are self-absorbed and looking for ways to become men, to find significance. They follow the foolish men around them into manhood and soon find themselves repeating the sins of their fathers. Or they vow that they will never depend on anyone for their dreams and work to build empires for themselves, never considering the lives that are destroyed in their wake. Both sets end in the same place; a place of heart break, fear and loneliness which slowly consumes them.

It doesn’t have to be this way, there is a third option. Fathers in the Field exists to place Christian men into the lives of these boys to demonstrate the love of our Heavenly father. When a Mentor Father takes the boy to church twice per month, he is introducing the boy to a community reminiscent of the one Susan grew up in in Marshall. A place where God’s people love, guide and protect them because they see in this boy what God sees in all people, His Image. When they serve a widow in the church, another key aspect of the ministry, the boy sees this community in action. He can say to others that his church doesn’t say they care about the needs of those who attend, they actually serve those people. Fatherless boys and their families find themselves no longer without a community, but with a community far larger than just their local church. 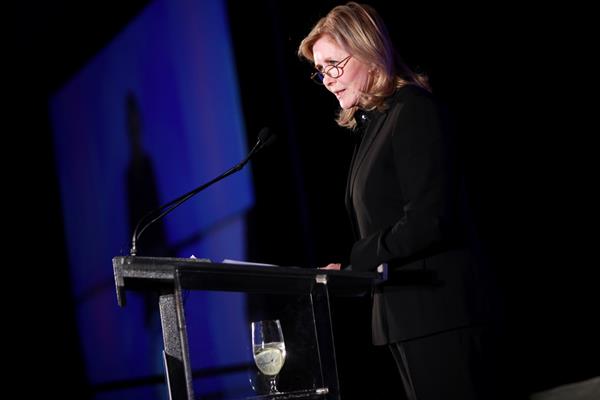 Susan Howard’s challenge is elegant and heartfelt “For those of us with children, we known our beliefs and hopes for our children and that it’s not enough to believe that life will just work out. It requires us to become actively involved and dedicated. Fathers in the Field is no different, it requires all of us to be involved in getting the message out there. Men, you understand what it means to be a young man and you have the ability and duty to help these fatherless boys come to know Jesus Christ. You do this by getting involved and donating. Every one of us sees the young people around us, that they are lost and confused. All it takes is someone asking them if they can help. We need to set aside the fear. Cast out the fear, ‘for God gave us a spirit not of fear but of power and love and self-control’ (2 Timothy 1:7). We need to be bold and begin reaching these boys with the Gospel.”

Susan Howard has stepped forward financially and by allowing us to share her story to promote this much needed ministry. What about you? Will you put fear aside and help? We need Mentor Fathers, supporters and voices for the fatherless. Contact us today and become a part of the solution.