July 5, 2017 Defending the Cause: Giving Life to Experience 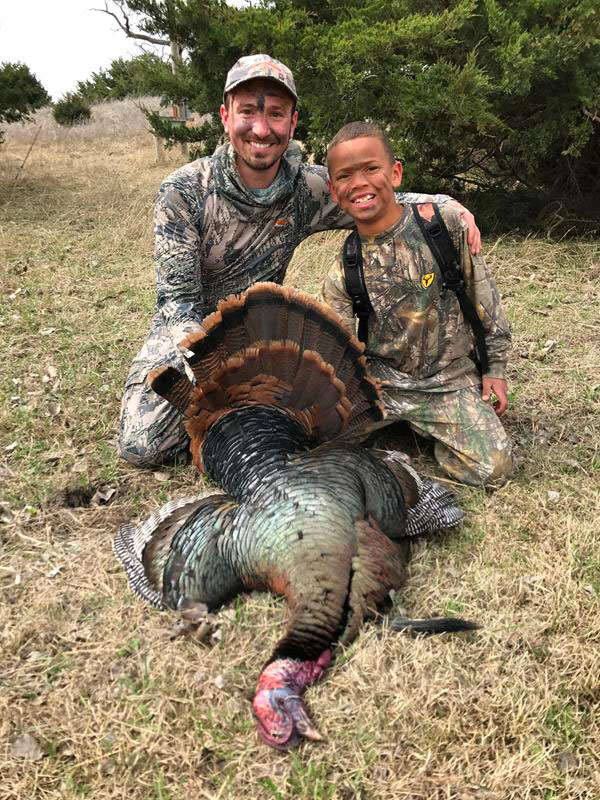 “I realized there was no man in James’ life for him to call and share the trials and triumphs of his life with and I began to cry.”

The ability to tell a compelling story is a learned trait, one that is developed as we share our experiences with others. It is hard wired into us as human beings to want to share our adventures and our defeats with those closest to us that we might give life to our emotions. In many ways storytelling is part of being not just a human being, but being made in the image of God. Author Sue Monk Kid notes, “Stories have to be told or they die, and when they die, we can’t remember who we are or why we’re here.” In the same way God’s story is told in Scripture we tell our story to those we are in relationship with, in part to remember who we are.

Thus in telling stories the audience is just as vital as the content of the tale. Boys are designed to share their adventures with their peers and with their heroes. But what happens when your primary hero, your dad, isn’t around to hear the tale? For a fatherless boy a part of their identity dies because the story that needs telling to be completed lacks the proper audience.

This realization hit Mentor Father Matt Gross so hard, on the way home from a turkey hunt in Kansas with his Field Buddy James, that he began to cry. It happened as they were driving home to Boulder Colorado where they attend Flatirons Community Church. Matt asked James to tell him his hunting story in detail, as if Matt hadn’t been there. As James described the weekend’s events, alive with details and emotions, Matt realized what was missing was the proper audience. Where Matt routinely calls his father and grandfather to tell them of his hunts, James had no father or grandfather to call. James lack the primary audience God designed to hear the adventures of boys.

It could have just ended there, with Matt feeling sorry for James. Instead Matt’s resolution was simultaneously brilliant and loving. He called his father and said, “Dad. James has a story for you.” Then he handed the phone to a wide eyed 8 year old boy, giving him the gift of storytelling.

James told of how their hunt started at 4 am with a prayer, asking their Heavenly Father for His protection and thanking Him for the opportunity to hunt. What the blind looked like and how they settled in to wait for the Tom to show up. He told of the turkey calls. How he felt as he aimed the gun. Of the thrill of killing his first turkey and describing how big the bird was. James was given the gift of sharing his experience, his emotions and his life with another man. But Matt didn’t stop there. When the story was told he took the phone and dialed both his grandfather and then his father-in-law so James could continue to bless others with his life.

Without Matt it is unlikely that James would ever have the opportunity to learn how to share his life story with other men. Their relationship only exists because Matt was willing to make time in his busy life to imitate his Heavenly Father. In God’s story we are told that God is the “Champion of the fatherless” and Matt believes that means God’s people are their champions too. When Flatirons Pastor Jim Burgen announced they were helping men do just that by utilizing the ministry of Fathers in the Field Matt jumped at the opportunity. An opportunity to: 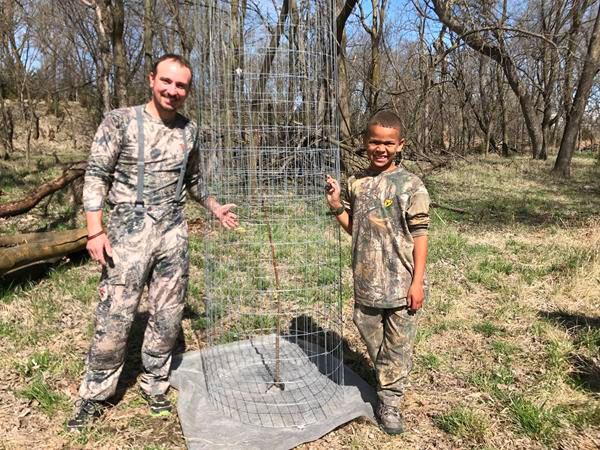 Matt’s Challenge to You

“One of the biggest excuses I hear is that people are busy. Business is all about priorities in life. I have a wife, a 6 month old child, I run my own business I travel 50-70% of the time. I have prioritized this ministry because it is important. It would have been so easy for me to say no. But I chose to look beyond my schedule and prioritize what is right. These boys need our help and all it requires of us to the proper prioritizing of our time. Life is messy, it is busy, it is hard, and we choose to do this ministry because it is right and is totally worth every minute invested.”

Contact us today to answer Matt’s challenge and help a fatherless boy.