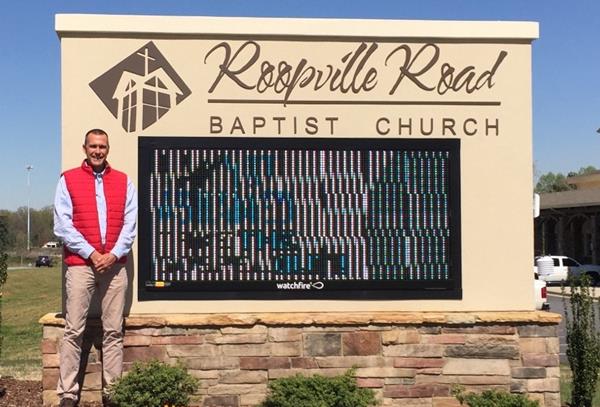 Pastor Peeple’s appeal to his fellow Pastors is, “Quit turning a blind eye to the epidemic of fatherlessness. It is very evident there is a need and we are biblically mandated to do this. We need to step up to the plate and challenge our men to stop being passive and give them the tools they need to succeed. Fathers in the Field helps to educate, train and challenge your men to make a difference.”

When Stephens’s mom and dad divorced the results were bitter sweet for the seven year old boy. His father was an alcoholic and so the divorce provided some relief from the terrors of alcoholism. Unfortunately this also resulted in his father’s absence and the beginning of a hurt that would haunt Stephen into manhood. His mother remarried, hoping to provide security for her and her young son. Unfortunately his step father suffered from the same addiction as his father and their situation went from bad to worse. At the age of nine Stephen found himself again without a man to lead him into manhood.

In an attempt to find security and stability Stephen and his mother moved in with family only to find the same troubles as before, alcoholic men and abusive situations. His mother searched for a place to settle down where they could make a living and be free of men addicted to alcohol. At times they lived out of hotels until they finally settled outside of Jacksonville Florida. By the age of thirteen Stephen had seen four examples of manhood and none of them resonated with him, he knew there must be a place where he could find a man to follow into manhood that didn’t involve being drunk and abusive. It led him to a local church.

“By the end of the fifth grade I started taking myself to church while my mom was at work. The crazy thing is no one ever took the time to find out about me. Not a single ‘where are your mom and dad?’ or ‘What’s your name young man?’ It was almost like being invisible.” With no consistent, intentional role models in his life Stephen was primed to be a statistic.

For millions of fatherless boys in our country Stephen’s story sounds just like their life. Dad’s gone, when he is around he is often so drunk of strung out on drugs that they wish he was gone. As they grow older they naturally are drawn to the men around them, desperate to find a man who will guide them. Tragically they often just find duplicates of their fathers or worse, men whose lives will lead the boy down the paths of addiction and crime. How many of these boys resonate with Stephen’s experience that going to church was worthless?

The epidemic of fatherlessness in our country, 25 million children under the age of eighteen and countless more who have entered into adulthood, is the elephant in the room that so many churches refuse to talk about. They see the effects every day. Less than 85 percent of single mothers attending church, more than 85% of men in prisons grew up fatherless, crimes committed by fatherless boys, teen suicide; the list goes on and on. Yet many churches refuse to admit that the lack of intentionally caring for fatherless children is the root of these problems. They allow boys like Stephen to come through their churches without even attempting to get to know them and how to heal their deepest hurt, that of being fatherless.

Despite the struggles to connection at church Stephen found faith in Jesus and continued to discover what it meant to be a man of God. It was at a Promise Keepers event that Stephen realized he needed to forgive his earthly father. He needed to freely forgive him for abandoning him, for not seeing him grow up. By this time his father had been long dead, but he was able to make peace with the Lord and not allow the anger to run his life. “Growing up without a father figure I knew the detriment of growing up without a man. By the Grace of God did I not go off the deep end.” 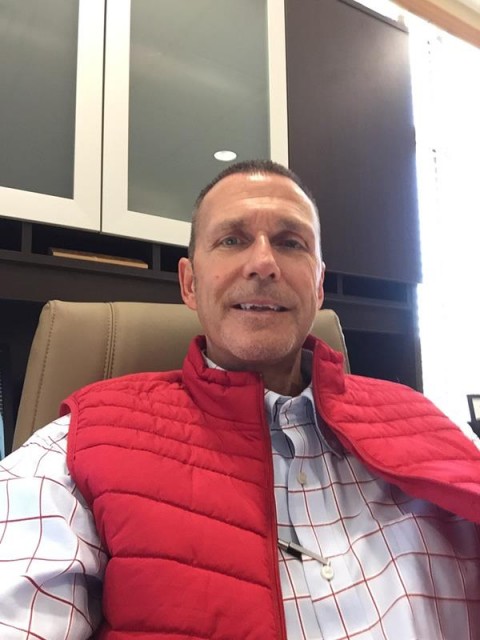 Stephen knew God was calling him to be a Pastor and he faithfully leads the congregation at Roopville Baptist in Carrollton Georgia. When he was introduced to Fathers in the Field the ministry tugged on his heart strings because of his father wound.

He was seeing fatherless boys and as a pastor wanted to put men in their lives in a significant way. Fathers in the Field was a God send because it clearly lays the foundation for healing the father abandonment wound, while providing layers of accountability for the Mentor Father.

“It thrills my soul to see these boys lives impacted. This ministry is exposing the need of young fatherless boys who need that Godly male role model. It provides men in the church an opportunity to serve and make an impact. Each new Mentor Father is commissioned as a missionary to the fatherless in front of the congregation to expose them to the church and help them see their ministry is missional. They are bringing the life changing gospel to a fatherless boy and deeply impacting every aspect of his life.”

It’s time to talk about the elephant in the room, with your Pastor, with your congregation, with your Christian friends. We can no longer sit by and allow the enemy to take our boys. The time to act is now.