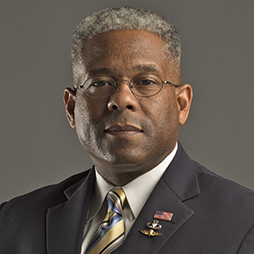 Lt. Col Allen B West is a Christian, conservative, combat veteran and former member of the U.S. Congress. His life has been defined as one of service, sacrifice, and commitment to this republic, the United States of America. He believes it will be conservative free market policies – not politics – that secures a sound economic future for Americans – with growth, opportunities, and returning the promise of the American dream for this generation and those to come. West’s awards and decorations include the Bronze Star, Meritorious Service Medal (three oak leaf clusters), Army Commendation Medal (three Oak Leaf Clusters, One Valor device), Army Achievement Medal (two Oak Leaf Clusters), Valor Unit Award, Air Assault Badge, and the Master Parachutist Badge. 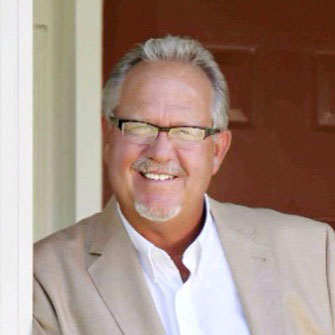 The Minister of Encouragement

Dr. Dennis Swanberg, affectionately known to his national TV audiences as “The Swan”, is a seasoned and solid communicator whose sly wit delivers life-enriching truths to the heart on wings of laughter. The Swan has been called “America’s Minister of Encouragement” because of his constant work at lifting hearts and leading people to a richer life through his “one of a kind” humor. His sidesplitting stories of growing up, families, and the funny side of life entertains his audience even as he implants a strong message: we all have our flaws and foibles, but we can also find a reason to smile! 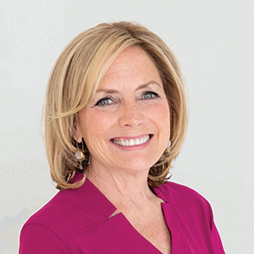 Dr. Meeker is a pediatrician who has practiced pediatric and adolescent medicine for 25 years. She is the author of six books including the best-selling; Hero, Being the Strong Father Your Children Need, Strong Fathers/Strong Daughters: Ten Secrets Every Father Should Know, Boys Should Be Boys, The 10 Habits of Happy Mothers: Reclaiming our Passion, Purpose and Sanity, Your Kids at Risk, and Strong Mothers, Strong Sons. Meg has spoken at numerous national venues including: The Conservative Political Action Conference, The Medical Institute’s National Summit on Teens and Sex and was a Clare Booth Luce speaker at The Heritage Foundation. She tours with Dave Ramsey speaking about the importance of Fatherhood and works with The National Football League’s Fatherhood Initiative program. 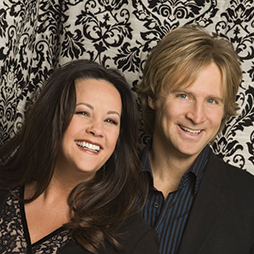 These internationally loved musicians have performed in more than 12 countries and in such prestigious venues as the Super Bowl, New York’s famed Carnegie Hall, and the Kremlin in Moscow. They frequently sing on The Grand Ole Opry with The Carol Lee Singers, and their voices have complemented some of the top talents in both country and gospel music including: Patty LaBelle, Josh Turner, Dolly Parton, George Jones, Lee Greenwood, Brenda Lee, Ricky Skaggs, Steven Curtis Chapman, Bob Carlisle, Ray Boltz, Sandi Patty, Larnelle Harris and Vestal Goodman, just to name a few. 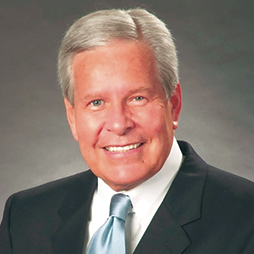 “His clear and humorous speaking style will leave you with answers to questions you have always had but didn’t know who to ask” is a quote often heard about Bob McEwen. The former Ohio Congressman in conferences around the world uncovers the part that God and Free Enterprise have played in making America the envy of the world. “If we lose our appreciation for those two pillars of Right and Work we will see the disintegration of the great American culture.”

Bob was chosen by his colleagues to be a member of the coveted Intelligence Committee and also the Rules Committee which oversees all legislation in the U.S. House of Representatives. He also was a member of the U.S. delegation to the European Parliament for 10 years.

Currently he serves at the Executive Director of the Washington based Council for National Policy.

Bob and his wife, Liz, have four children and eight grandchildren – and make their homes in Cincinnati, Ohio and Fairfax Station, Virginia. 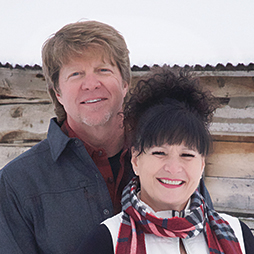 Marc is an avid outdoorsman and entrepreneur. Originally from Illinois, he moved west to attend Montana State University and soon put down roots. In 1980, he and his Father founded Big Sky Carvers in Manhattan, MT, which grew into a renowned producer of outdoor-themed home décor, collectibles, and gifts with of offices in Montana, Atlanta and Hong Kong.

Marc later began his television career as a host of over 100 episodes of Ducks Unlimited Television and Escape to the Wild. Parleying his experience in front of the camera to a producer role, he and business partner launched Warm Springs Productions in Missoula, MT in 2008, and have now produced 15 different television series for 10 cable networks including the breakout hit on History, Mountain Men, Legends and Lies on Fox News, Log Cabin Living on HGTV and more. The Warm Springs Productions staff numbers over 120 located in of offices in Missoula and Manhattan, MT and Denver, CO.

Serving on the council of his local church and various Christian ministries, Marc works to live his faith as radical love in action.

Marc lives on a farm in Manhattan, MT with his wife Sherrie where they raised two boys, two girls, and many Labrador Retrievers. And they have placed over 1000 acres of prime Gallatin Valley property into conservation easements through donations to the Montana Land Reliance. 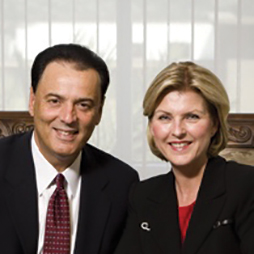 Tony Amaradio is Founder and Chief Strategist of Select Portfolio Management, Inc. He is a visionary and innovator in the nancial services industry, who early in his career, recognized the need for a comprehensive, integrated wealth management system for his clientele. After years of experience helping clients manage, build, and preserve assets, Tony developed one of the most comprehensive wealth management models in the country. Recognizing that it would require a high level talent pool from financial, tax, legal and insurance to implement and manage his comprehensive integrated model, he recruited and surrounded himself with some of the nest and most experienced practitioners in the financial and legal domains.

Some of the most advanced strategies of financial, tax and asset protection plans available today have been designed, developed and implemented by Tony and his team. He is nationally known and is a sought after speaker for events all over the country. In Southern California, he is especially well known after hosting his own financial talk radio show “Market Talk” that aired daily for more than twenty years.

Tony and his wife Carin have co-authored a book entitled “Faithful with Much” – Breaking Down the Barrier to Generous Giving. 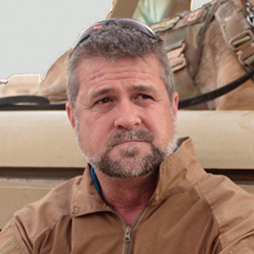 As President and founder of All Things Possible Ministries, Victor Marx is a man of great faith who works to free children from the grip of trauma, regardless of religion or country of origin. Victor’s mission is to heal and restore victimized and traumatized children.

Multiple trips into Iraq, including more than 70 missions to save children affected by ISIS, Victor’s work has taken him into territory where others fear to tread. His unique actions and focused mission have reached more than 26,000 children in Iraq with a specialized, healing life pack. Last summer his family and the All Things Possible support team spent two months in the Middle East serving families.

Victor has built unprecedented trust with key figures in the Middle East, especially in Iraq and amongst warring tribal factions. His authenticity has engaged tribal leaders who never before would have considered meetings with this American Christian. These steps have allowed distant strangers to unite together for a common goal – to defeat ISIS and save children.

Victor’s impact and influence has spread digitally through his active use of social and digital media. His videos have been viewed more than 100 million times.

Victor dedicates his life to share God’s love with victims of trauma everywhere. 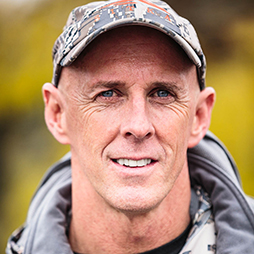 Over the past thirteen years, Flatirons has been consistently named one of the most creative and fast-growing churches in America. Jim, along with a team of incredibly gifted and passionate teachers, artists, and servant-leaders, has dedicated his life and ministry to bringing the awesome life of Christ to a lost and broken world, especially going after the hearts of men, husbands and fathers.

Jim serves on the board of SOZO international, a non-government organization focused on relief and development in Central Asia.

Aside from Flatirons and its international partners, Jim can be found in the mountains hunting, shooting, hiking, camping or four-wheeling. Jim lives with his wife, Robin, in Erie, Colorado. He has two children and six grandchildren. 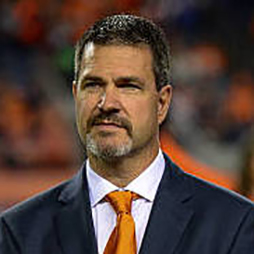 Jason Elam may be best known as a longtime star NFL kicker and two-time Super Bowl champion with the Denver Broncos, but he has devoted himself to a higher calling: He and his family have made a commitment to bring food and faith to people around the world.

After his retirement, Elam and his family spent time living in the Middle East and Alaska, assisting with humanitarian efforts, food distribution and Bible translations. “(My faith asks that I) display the fruit of love, peace, kindness and compassion for others,” he said. “The greatest way to demonstrate this is to be active in providing healing and hope.”